How To Open An Existing Virtual Machine On VMware Workstation Player
March 28, 2020

Start the VMware Workstation Player. It will show the Home Screen as shown in Fig 1. 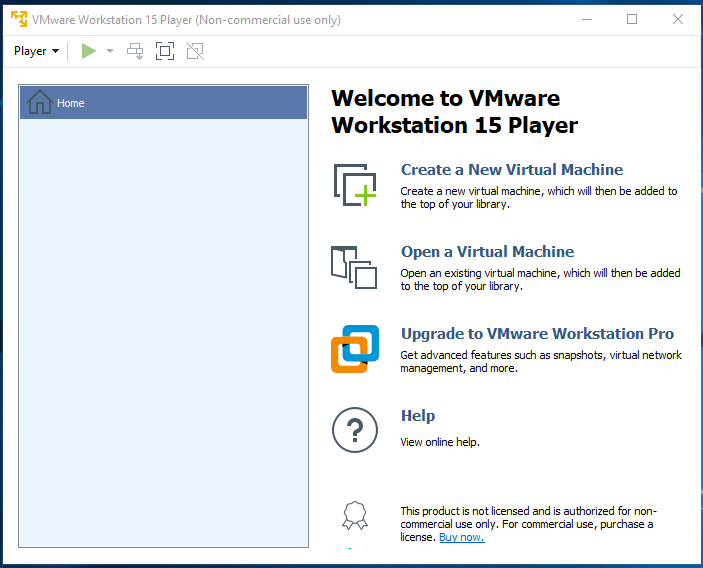 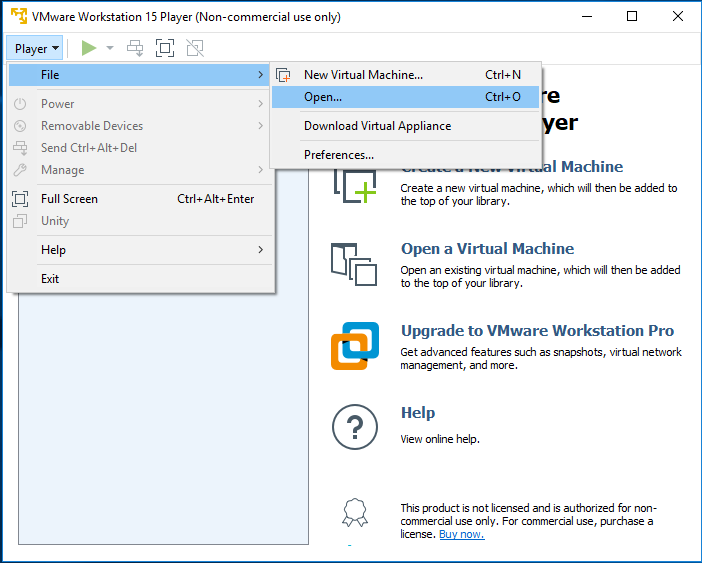 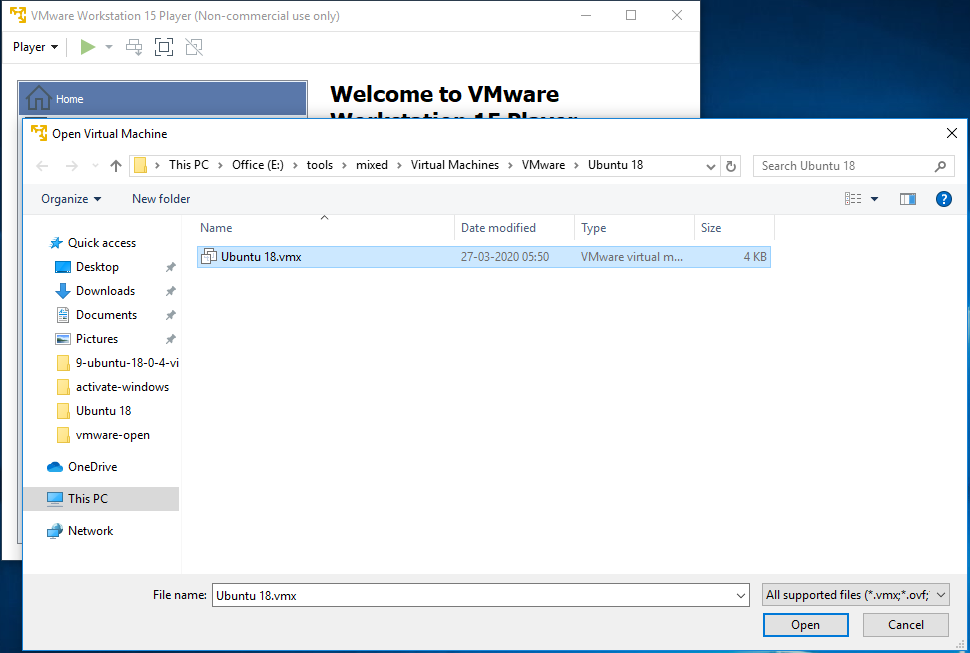 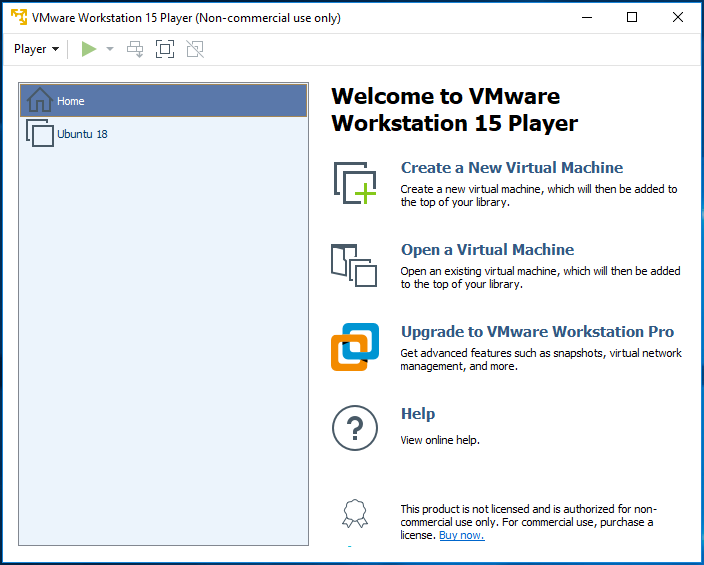 Now select your virtual machine and click the Play Button as shown in Fig 5. 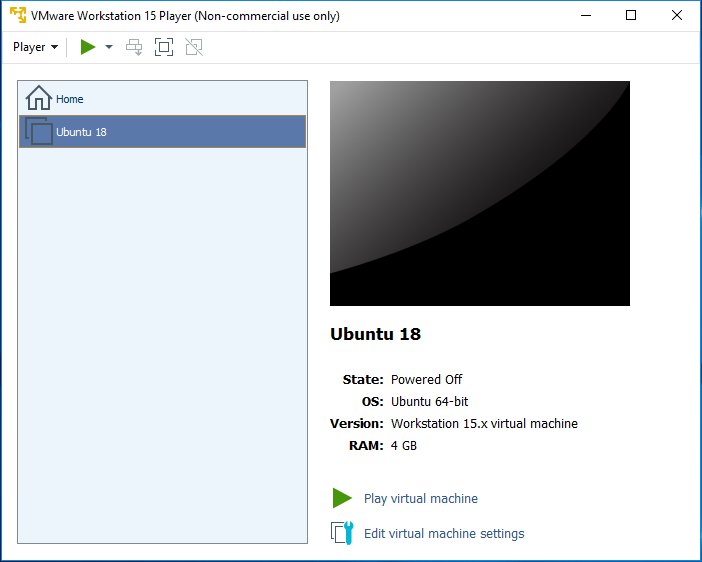 It will also ask to choose the option while playing the virtual machine as shown in Fig 6. 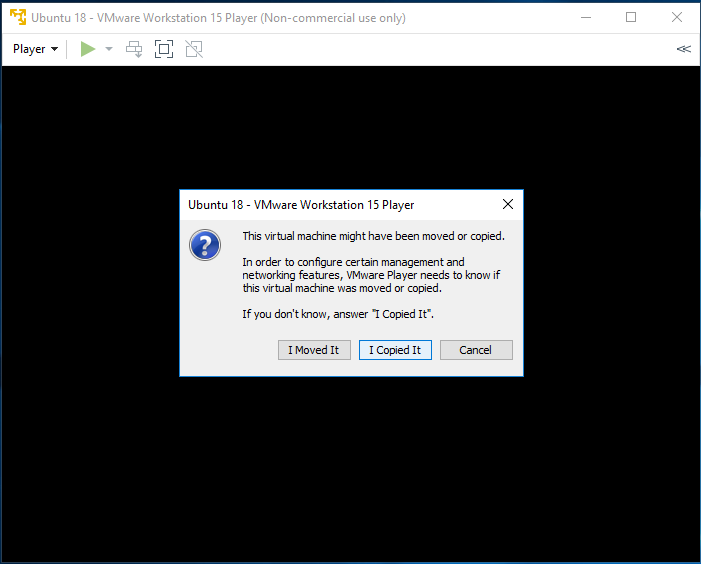 Keep the option I copied It selected in case you have simply moved it from one location to another. It will start playing the Virtual Machine and launch the guest operating system installed on it.